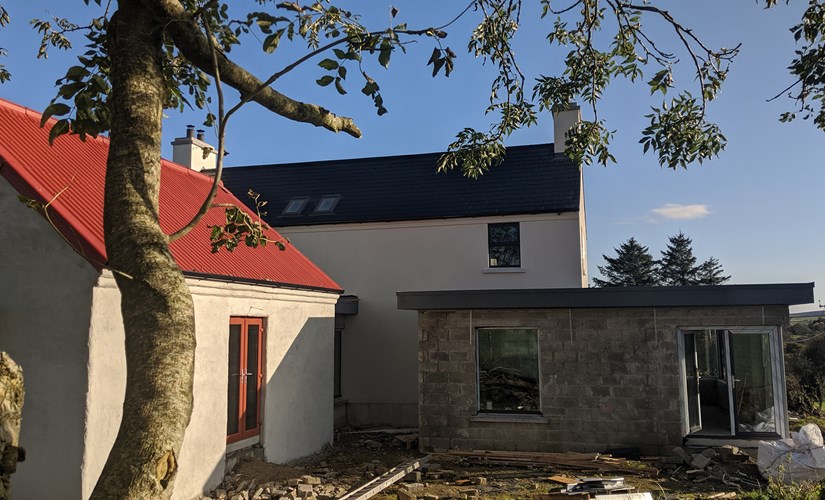 New Old Farmhouse’s self-build journey: How is it November already?

Read the latest instalment from our self-builder Tanya, as they approach the winter months of rebuilding a country farmhouse.

Read the latest instalment from our self-builder Tanya, as they approach the winter months of rebuilding a country farmhouse.

Things at the new_oldfarmhouse are coming along nicely. When we returned from holiday at the end of the summer things on site hadn't moved along as much as I had expected... though looking back now, how much did I expect to be done in a fortnight?! Before we left, external plastering was just about to get started and due to some awful weather, it was another few months before that was completed. Meanwhile the first fix electrics were completed, and the roofers started in the flat trochal roof. The roof was another task that took a lot longer than I expected and of course was impacted by the wet weather we had in September. 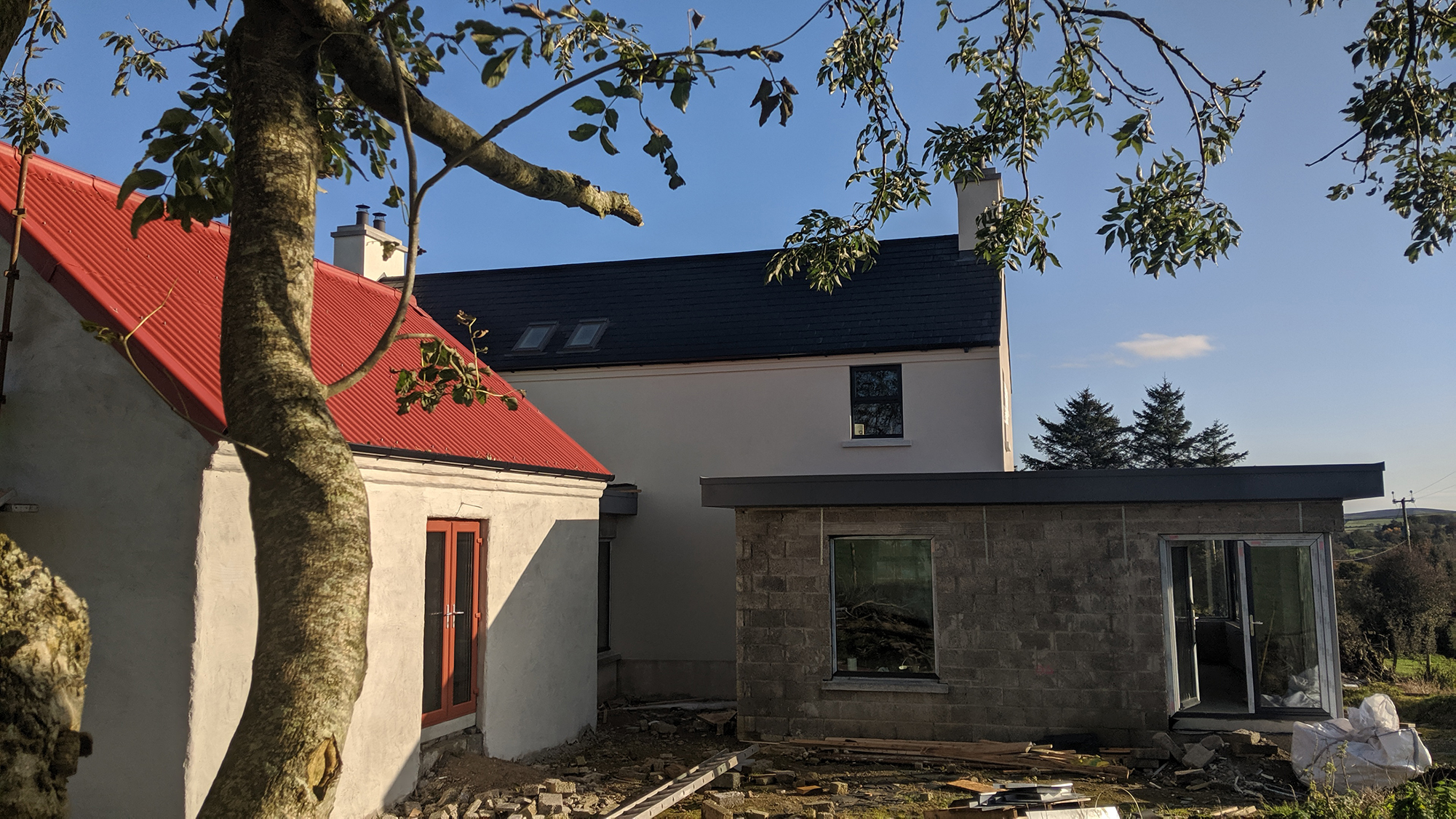 There were a few breaks in the rain and one dry weekend we took the opportunity to clear hedging for our visibility splays, as dictated by the road service, and replace the fencing between our site and the neighbouring farmer’s field. That was a job I was glad to get done. 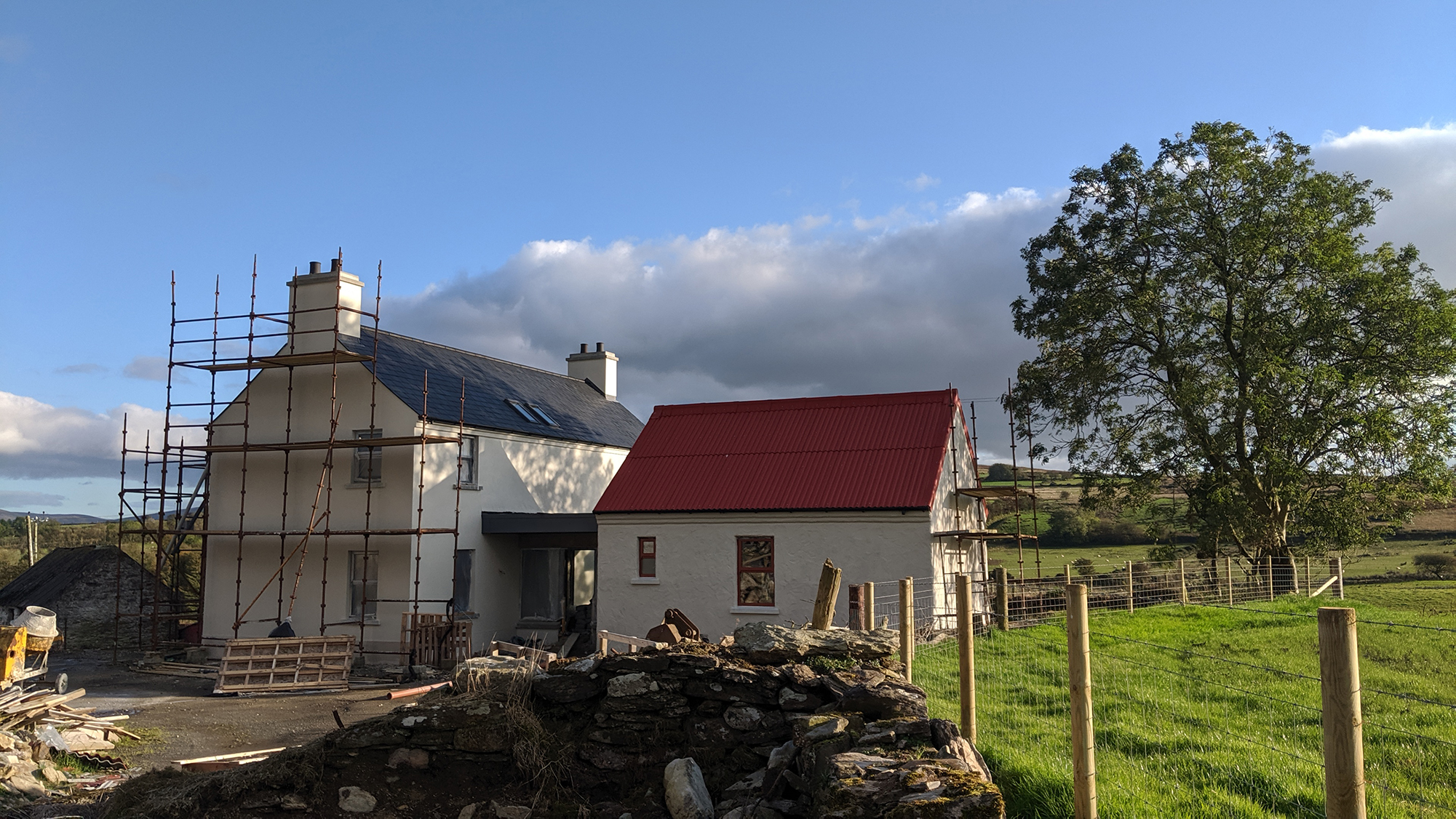 Back inside the house the job of insulating had begun; beads in the cavity with spray foam and insulated boards on the ceiling should keep the house nice and cosy. Mid-September our remaining windows and front door arrived, and we were almost watertight, just the red windows for our master bedroom to come now. 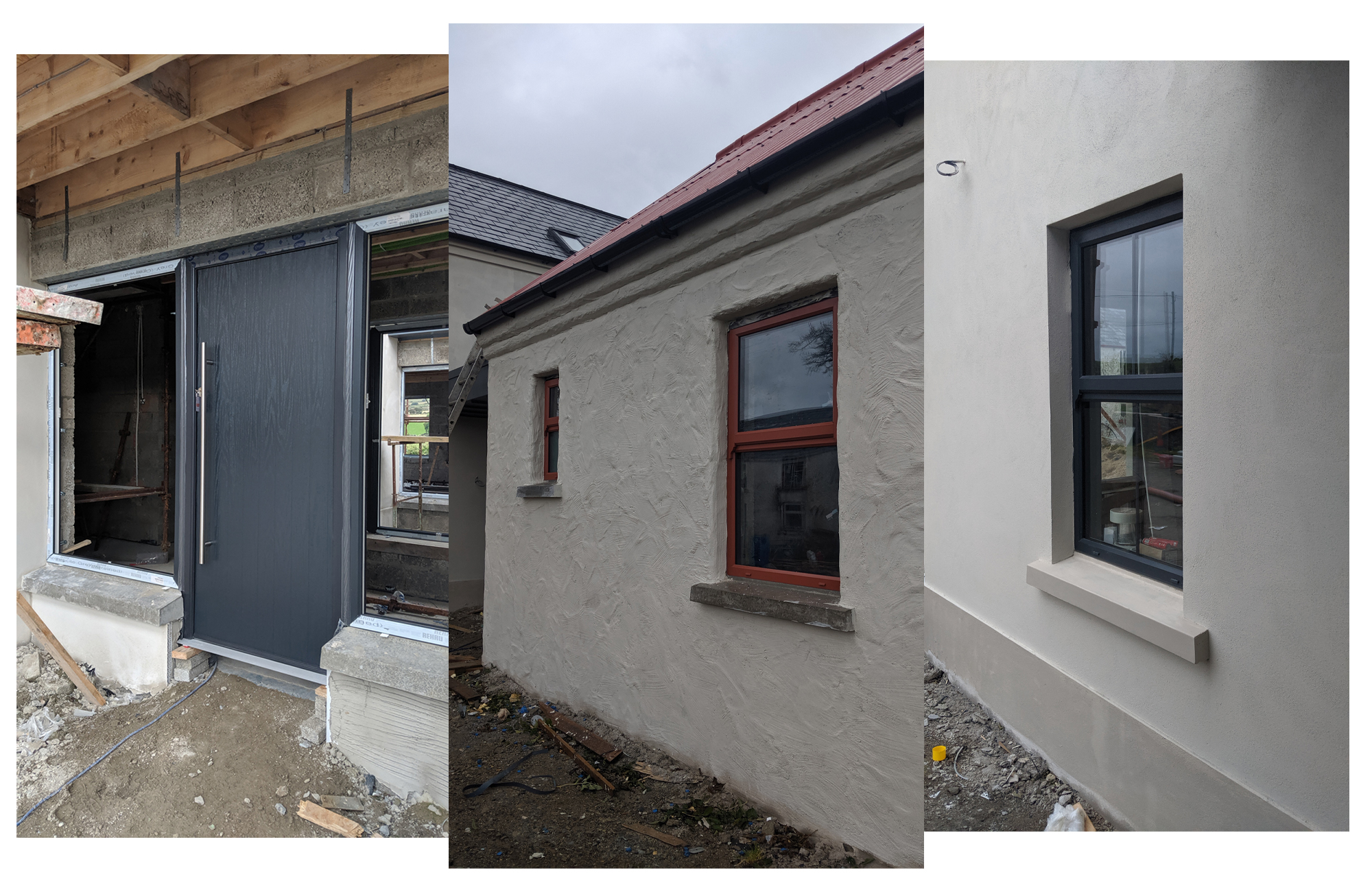 October brought some dryer weather and my husband, and I made a start on painting the exterior of the house. We had decided on a white sand and cement render to avoid having to paint but things didn't quite go to plan as some areas dried out very patchy. It’s made such a difference and the house exterior looks amazing. One evening when we arrived to paint, the windows guys were just leaving after fitting our red windows, I love them...and we are finally watertight.

Now at the end of October, just over a year since we moved out of our previous home, plastering is underway indoors. The place is starting to feel very big inside and we need to turn our attention to flooring finishes...it's hard making decisions when you have to make so many! We have already chosen and purchased tiling for some of the smaller rooms, but the larger open plan areas are a much harder decision. Wish me luck!

Follow new_oldfarmhouse to keep up to date when their developments over the Winter period. We're loving the kitchen cupboard and floor samples!

Find out more about self-building

You'll need to finance your dream home. Use our self-build mortgage calculator to get an idea of how much you could borrow and what your monthly repayments could be. 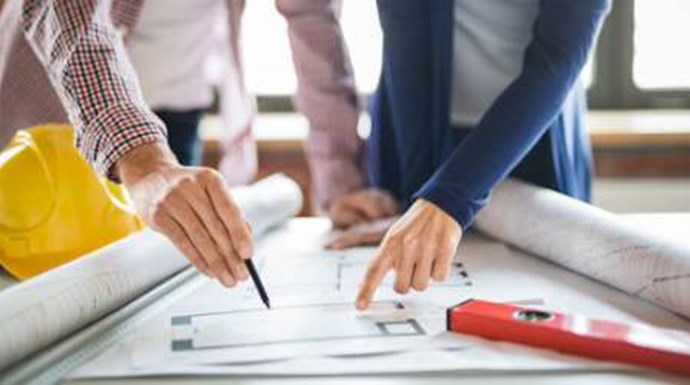 At Progressive, we've been building relationships as well as funding the build of houses for decades. Have your questions answered in our self-build guide. 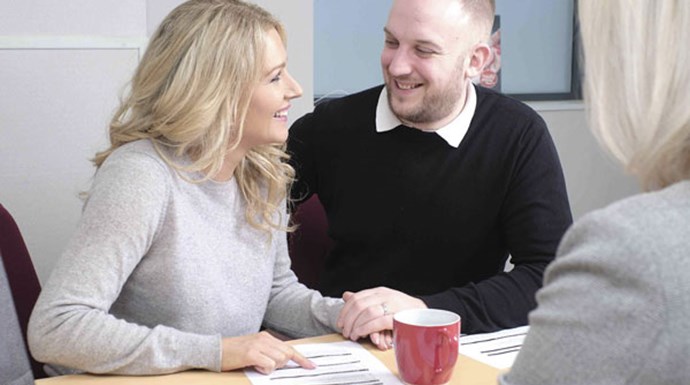 We have 12 branches throughout Northern Ireland & are here to help you through each stage of the mortgage process. Find out how you can apply in 3 easy steps.