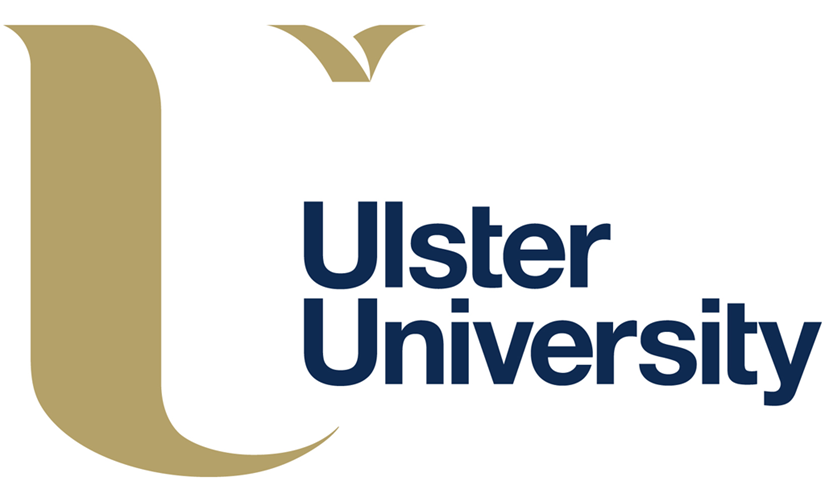 New Ulster University research has revealed that the average house price in Northern Ireland has risen by 12.2 per cent in the last year to £158,528, indicating a strong residential property market in the second quarter of 2016.

Ulster University’s Quarterly House Price Index Report is produced in partnership with the Northern Ireland Housing Executive and Progressive Building Society. It recorded a high volume of annual and quarterly house sales and also highlights an increase of 8.8 per cent in the average house price since the first quarter of 2016.

The University research suggests an affordable housing market in Northern Ireland despite the increase in average house price. It reveals that the percentage of properties sold at or below £100,000 has dropped from 32 per cent to 26 per cent over the quarter. This reflects the higher demand from first time buyers, which is driving up the average price of entry-level properties to over the £100,000 mark.

The market share by property type remains broadly consistent with recent Ulster University surveys with semi-detached houses remaining the dominant property type at 33 per cent, followed by terrace/townhouses at 23 per cent, detached houses at 22 per cent and apartments at 11 per cent. The share taken by newly built property is 14 per cent, slightly lower that the previous survey but still indicates a steady supply of private sector housing development.

Lead researcher, Professor Stanley McGreal from Ulster University said: “The Ulster University research suggests a buoyant housing market in Northern Ireland with this strong performance reflected across each of the property types.

“In particular the average prices of apartments and semi-detached houses have increased pointing towards a strong demand in these entry points to the housing market and also property types that attract investment activity. Terrace/townhouses at £102,197 have increased by 27.3 per cent pointing to a strong first-time buyer market facilitated by an increase in mortgage approvals for this demographic.

“The research is developed with support from estate agents across Northern Ireland, and most paint an optimistic picture about the market. However a number of agents expressed concern that the increased uncertainty stemming from the EU referendum may impact on the market over the coming quarters if purchase decisions are delayed. At the same time low interest rates are reducing the cost of mortgage repayments, which is making the property market more attractive.”

Joe Frey, the Housing Executive’s Head of Research, commented: “Northern Ireland’s housing market bounced back in the second quarter of 2016 to confirm the pattern of steady growth that has characterised the market over the last three years. There may well be a downturn in the UK’s housing market as a whole over the next year, partly as a result of the Brexit vote, but given the sustainable rate of price increases in recent times in Northern Ireland, it is unlikely to impact significantly on the local market.”

Michael Boyd, Deputy Chief Executive and Finance Director, Progressive Building Society said: “This report highlights that the highest property prices and volumes continue in the Greater Belfast area, but increases are noted across most areas of Northern Ireland.

“While house prices are rising, they still represent great value. Banks and building societies are eager to lend, ensuring a ready supply of low-cost mortgage options.  This, together with high levels of employment locally should ensure the right conditions for continued sustainable growth in the housing market in the medium term.”

The full report can be viewed at http://www.rpp.ulster.ac.uk/housing-index.php