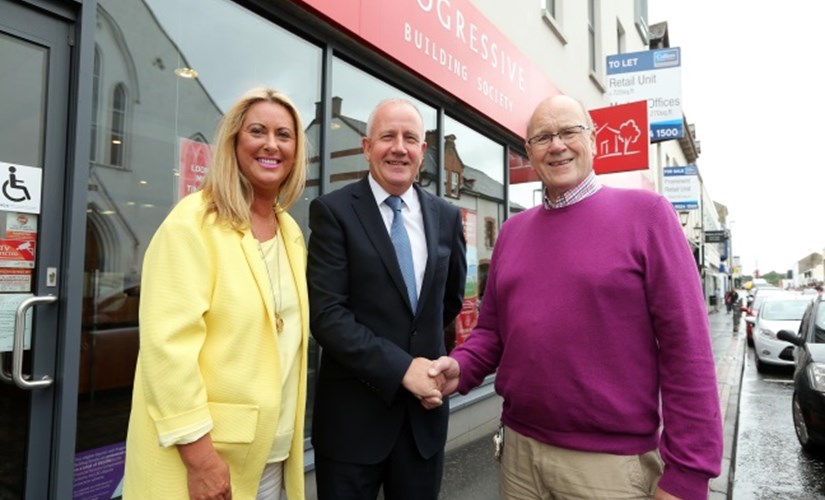 The Northern Ireland Hospice which provides specialist care to children, young people and adults with life-limiting illness, has been awarded £5,000 as a charitable donation from Progressive Building Society’s Ballymena branch.

The charity was awarded the donation after being nominated for financial support by Progressive Ballymena staff. The money will be used to provide training for the Hospice team who provide practical and emotional support for adults, children and young people both in the hospice and in their own homes.

William Burgess, Area Manager– North and West, is delighted to be supporting the Northern Ireland Hospice, “At Progressive, we are actively involved in all the communities we serve and our staff are committed to supporting our charity work. We are proud to be supporting such a worthwhile cause and since the beginning of the year we have worked hard to raise much needed funds for the Hospice with more activities planned for the remainder of the year.”